How to Move Spirits to the Light 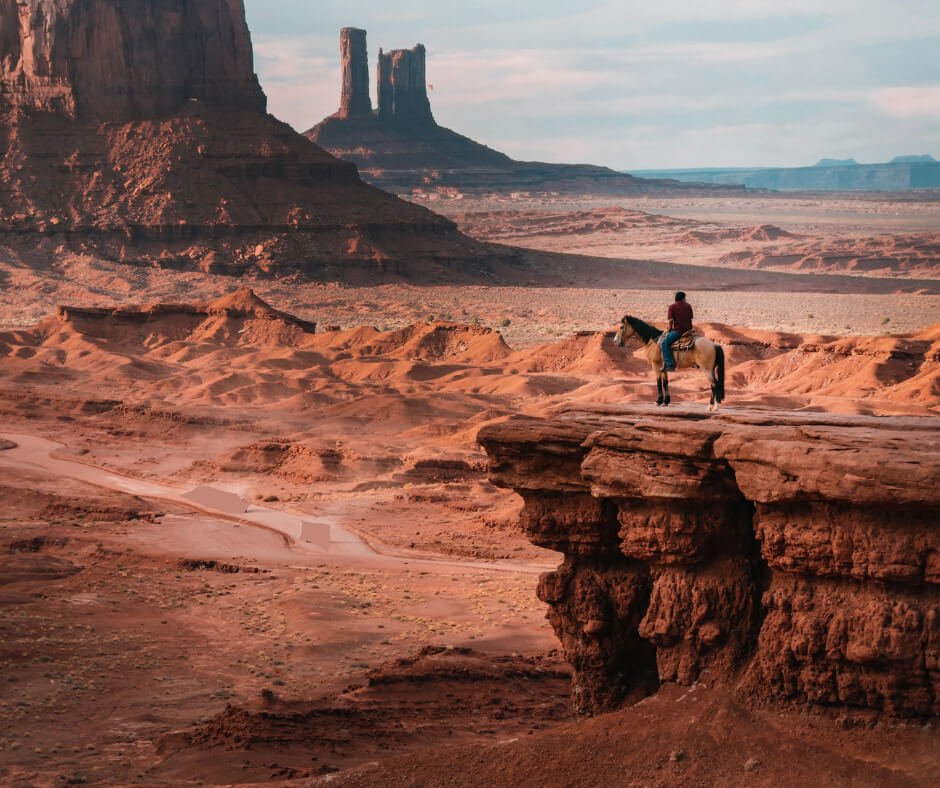 Safely move spirits to the Light

The Denver, Colorado metro area has been the home of ancient natives, even before the American Indians appeared. Because of this, when I clear dwellings in the Western United States, I am not surprised that indigenous people appear and need help moving on.

The home I mentioned clearing in last week’s blog, held energy from those who lived there long ago. So when you want to invite a spirit to leave, look to see what has kept them there.

How do I move spirits removal to the light

What happened as I helped the spirits move on

When I introduced the Natives in the house to the helper on the other side, he told them there was a war over the hill where he needed their help. The American Indians were confused because they could not find the war they were once in. Their agitation came from having no war to fight. They wanted purpose, so there were willing to join this stranger to fight his battle. I watched the three of them disappear over the hill.

The home then felt calm. After that, the owner never had another disturbance. Her home was now in balance. Her husband, who was out of work for months, landed a great job. She could not get pregnant in the past, and soon she was. 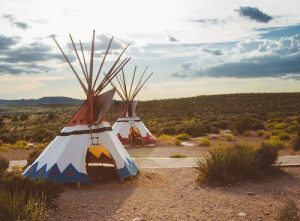 These spirits were stuck in time, still fighting a war where they lost their family and friends.

Their inability to change what happened in the battle kept them from moving to the light. The helper I brought in from the other side will stay with them and fill them with light and love until they can move to a place of peace.

When spirits make their presence known, it is not to scare or agitate people in the body. Instead, they are calling for help. That is where I come in to honor their divinity and help them move to a higher plane.

Do you go to sleep at night and feel you are not alone?

Perhaps there is an invisible force that haunts you and redirects your energies. It could be electrical interference from:

I can clear and balance your space

The biggest problem in clearing homes is fear. I work with love and compassion for the lost, disembodied being. I will:

Healing Codes to use when spirits are present

How to Use Healing Codes

Get Your Personal Healing Code

Do you think you may have been an indigenous person in a past life?

Find out and book your past life regression 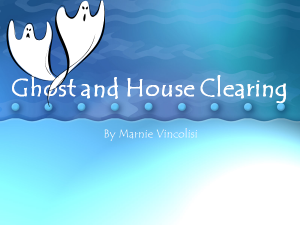 There is a place where a shopping mall was built, and when I walked through the mall, I felt like I was walking through mud and would get tired within a short time. I later learned that in the past, this land was an ancient Native American Indian burial ground. My body could feel the disturbed spirits. That was twenty-five years ago. With urban sprawl, developers still build over sacred sites, but those who once lived there are honored in some places, such as Denver International Airport. In one section, you can hear chanting in respect of the Native Americans who once walked that land.

Past Life Regression with a Dragon
September 26, 2022

Can Personal Healing Codes Work?
September 20, 2022
Receive a free pendulum class when you sign up for Marnie’s inspirational messages and stay abreast of her latest findings and courses.
Search Blogs
Featured Blogs
Categories
Go to Top 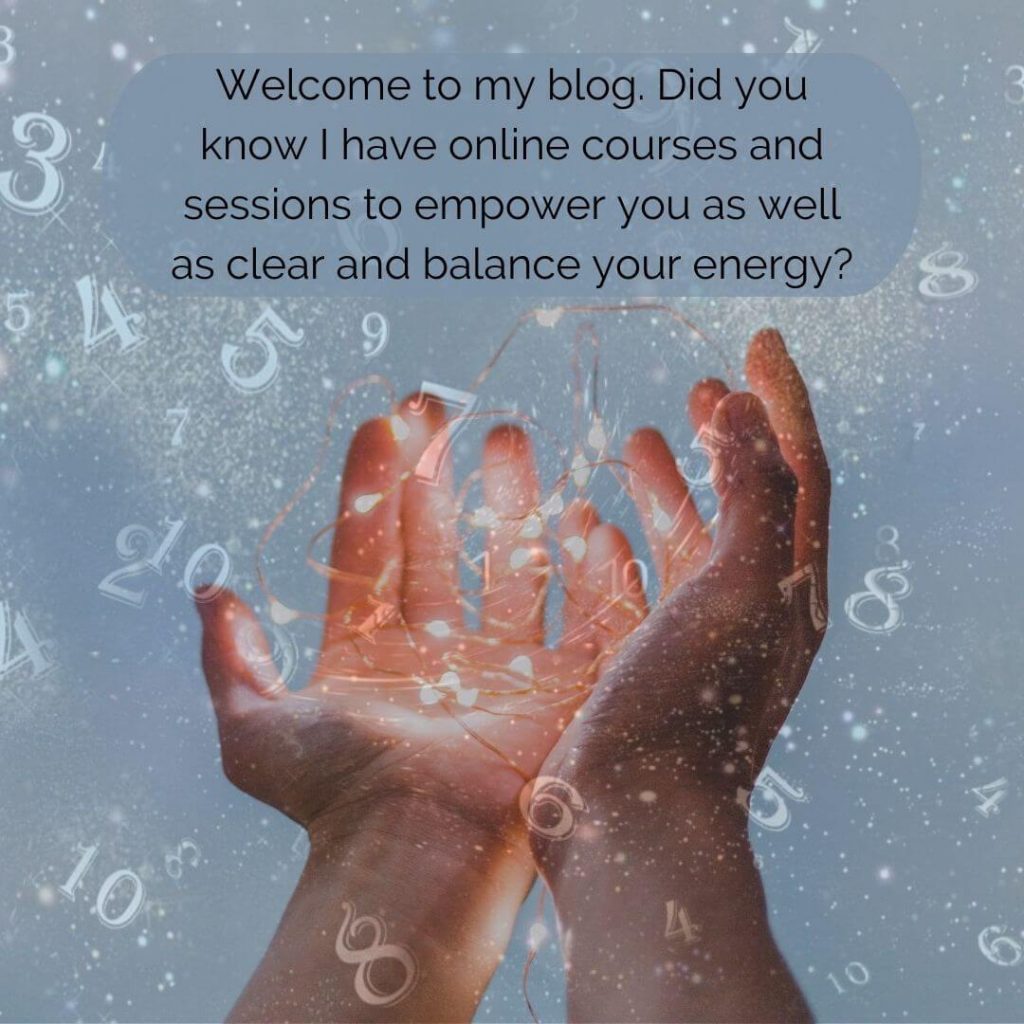